Last race of Czech Downtown Tour brought interesting unravelment. The series moved to Karovy Vary, a spa town of 50 000 inhabitants which lies in the Western Bohemia near German borders. The race was entitled to attract huge crowd. Hundreds, thousands spectators drived riders to their best performance.

Starting point of the track was situated in a park above the old town centre. 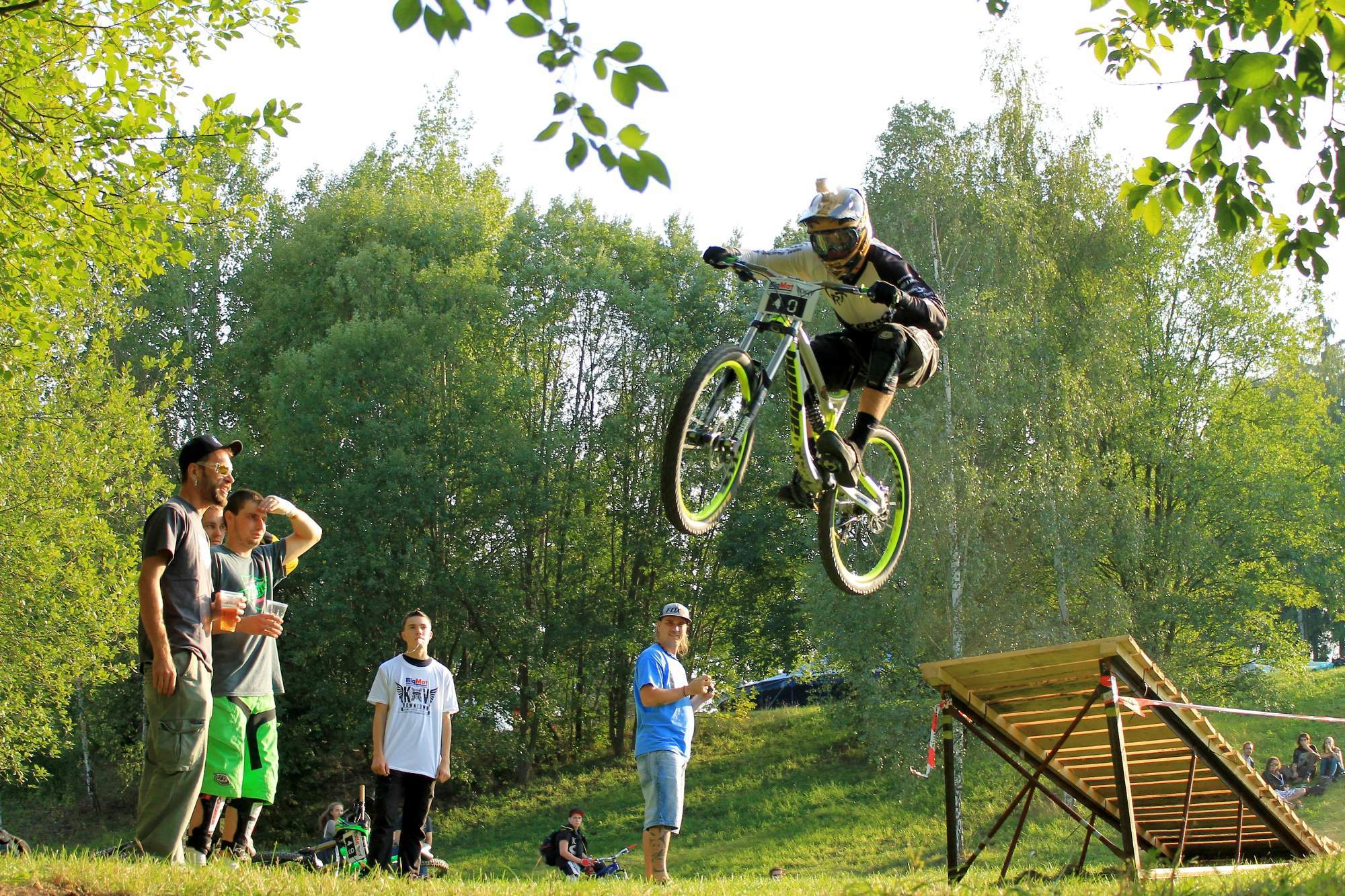 After about a minute, riders reached streets of the town. 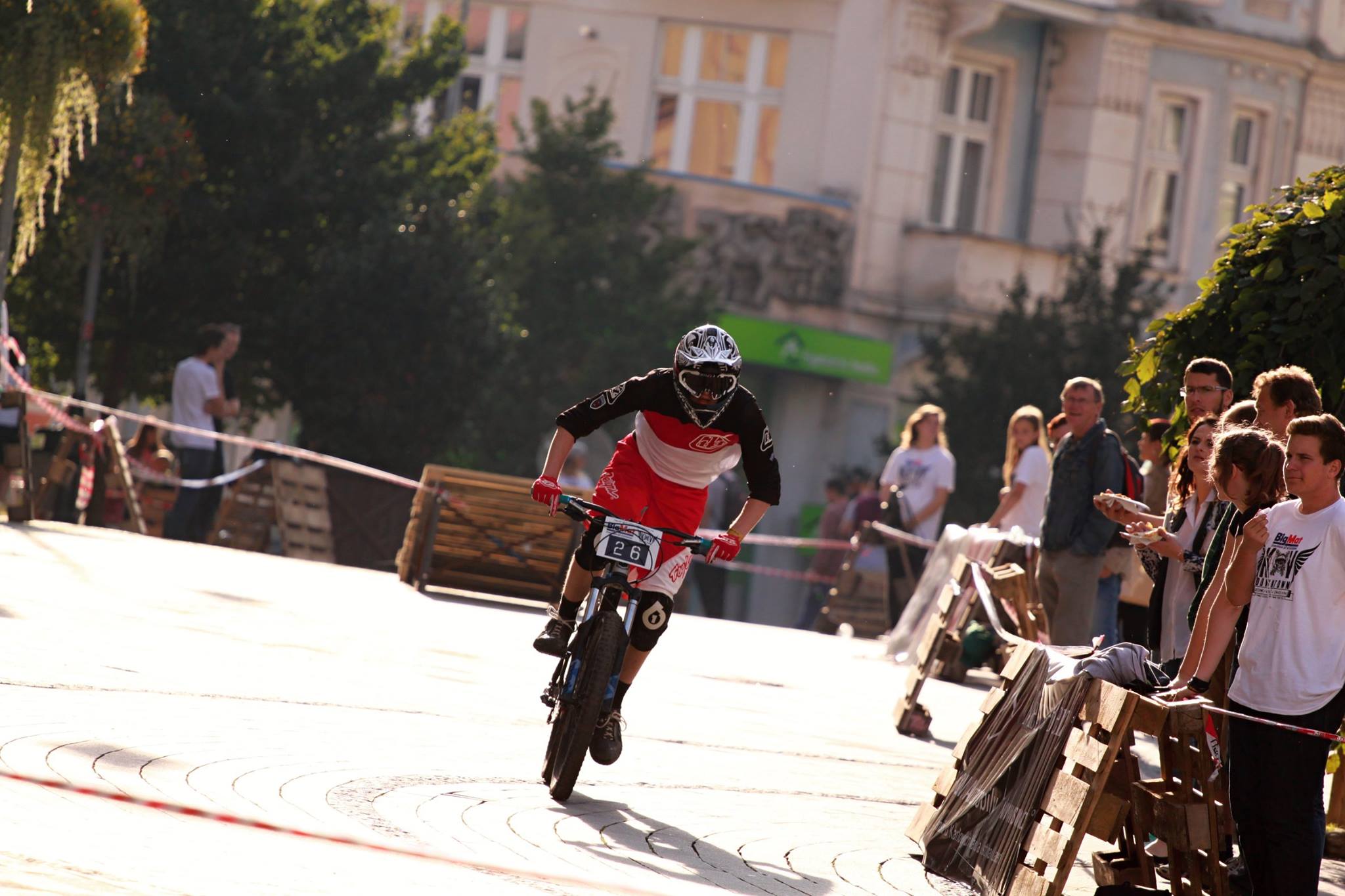 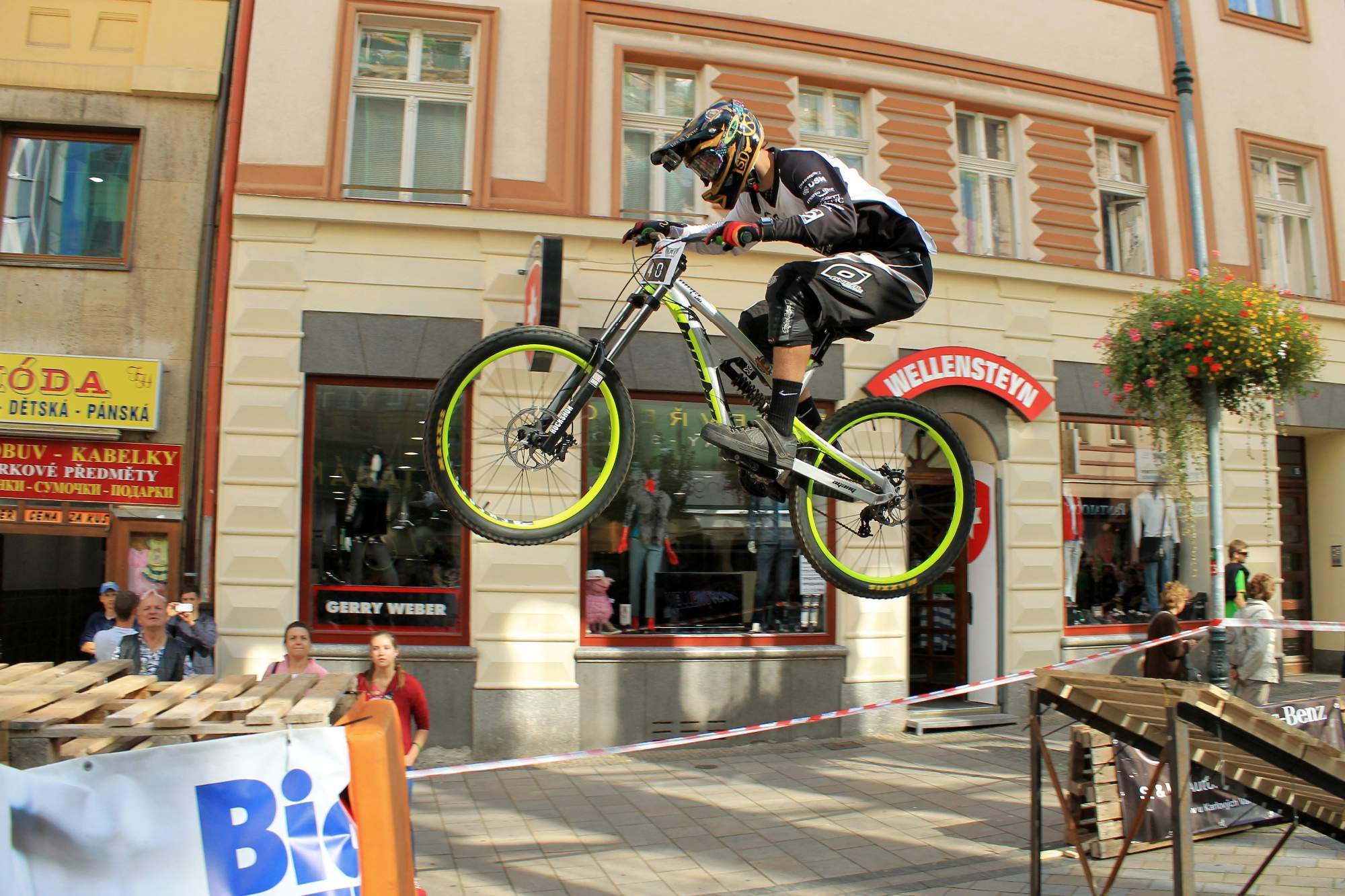 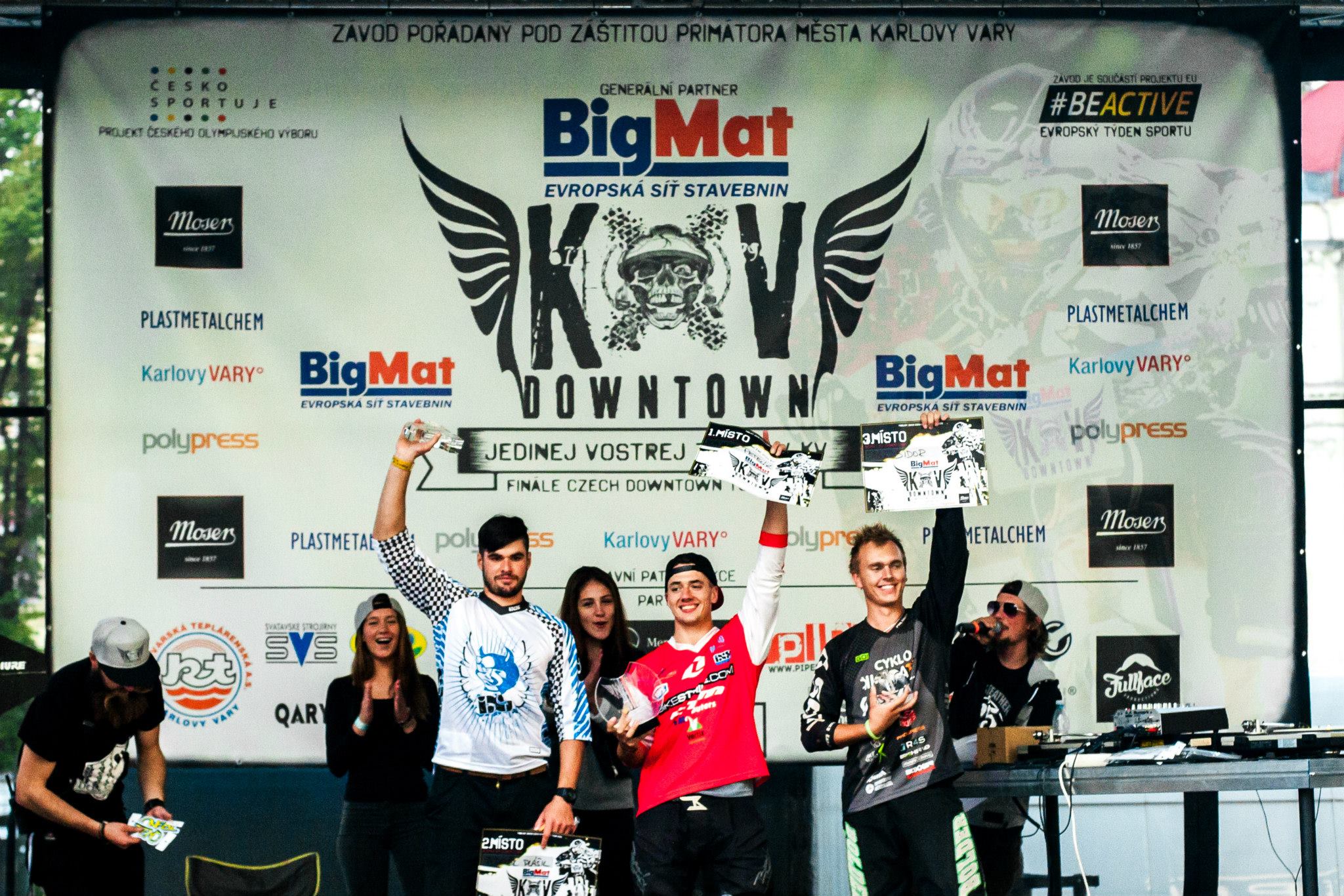 For more results of the race in different categories visit KVDT event page.

After counting points from all races the riders, who finished on podiums in Karlovy Vary, formed the overall top contenders of Czech Downtown Series as well. 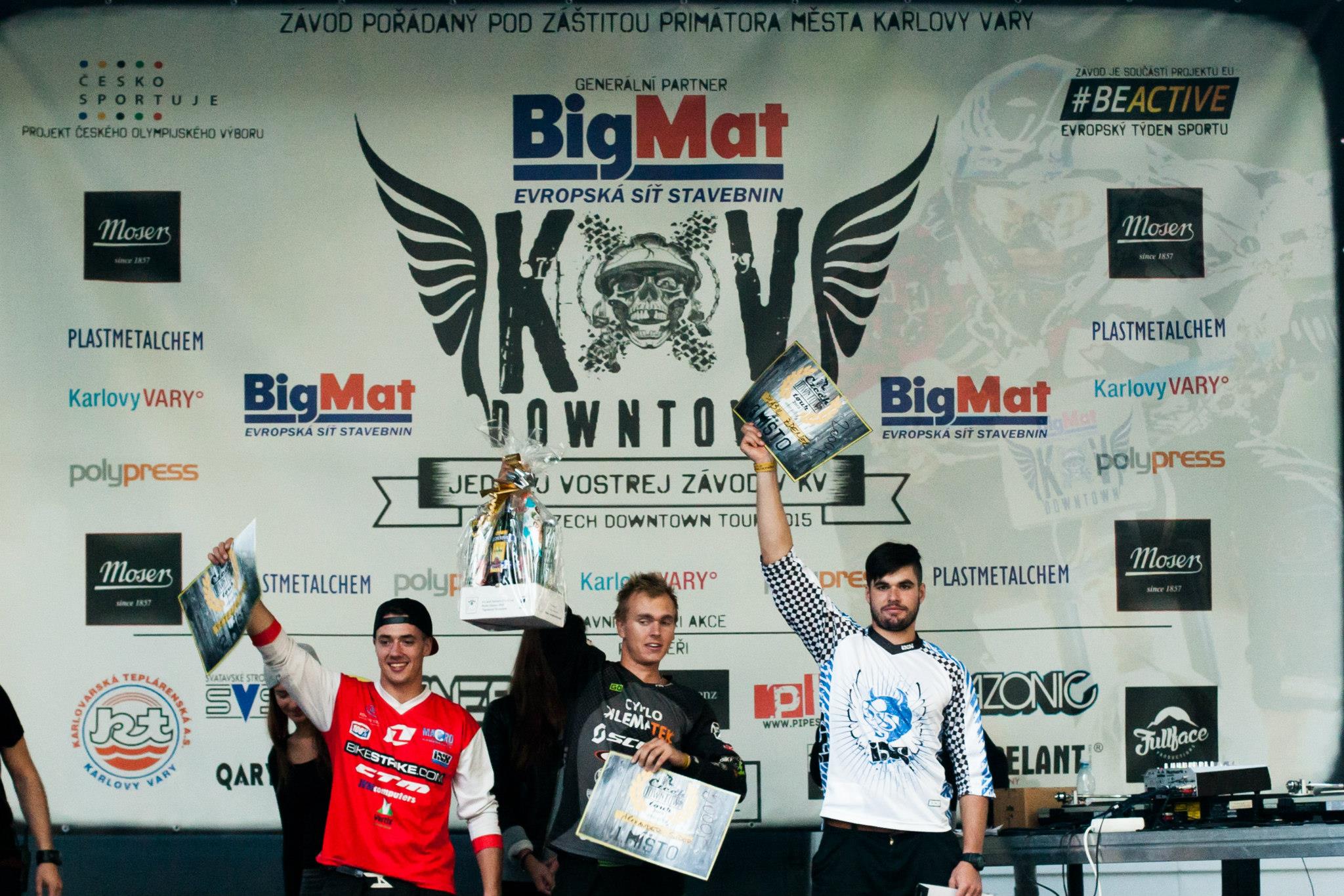 Overall podiums of the series: