We all know that Italy has beautiful coastal and hilly towns. That makes Italian urban downhill races very competitive to counterparts in South America. Sicilian Downhill Series has five stops in total, two of them could be considered as urban downhill races. The first race took place in Petralia Sottana, 100 km eastern from Palermo.

Starting point was located on top of the hill just above the town. 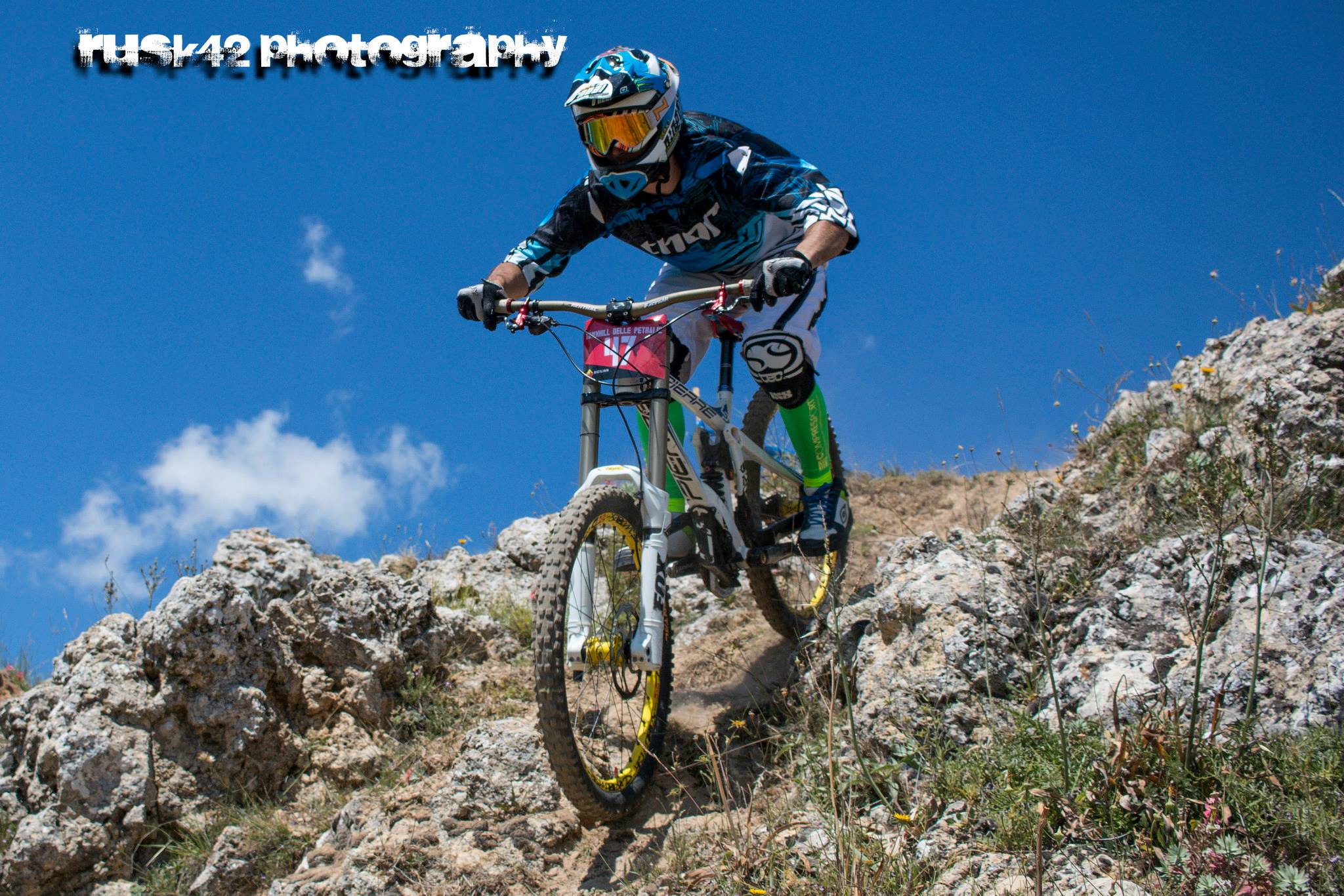 Open space single trail went through steep and rocky sections which has changed after some time to parts where riders were going full speed. 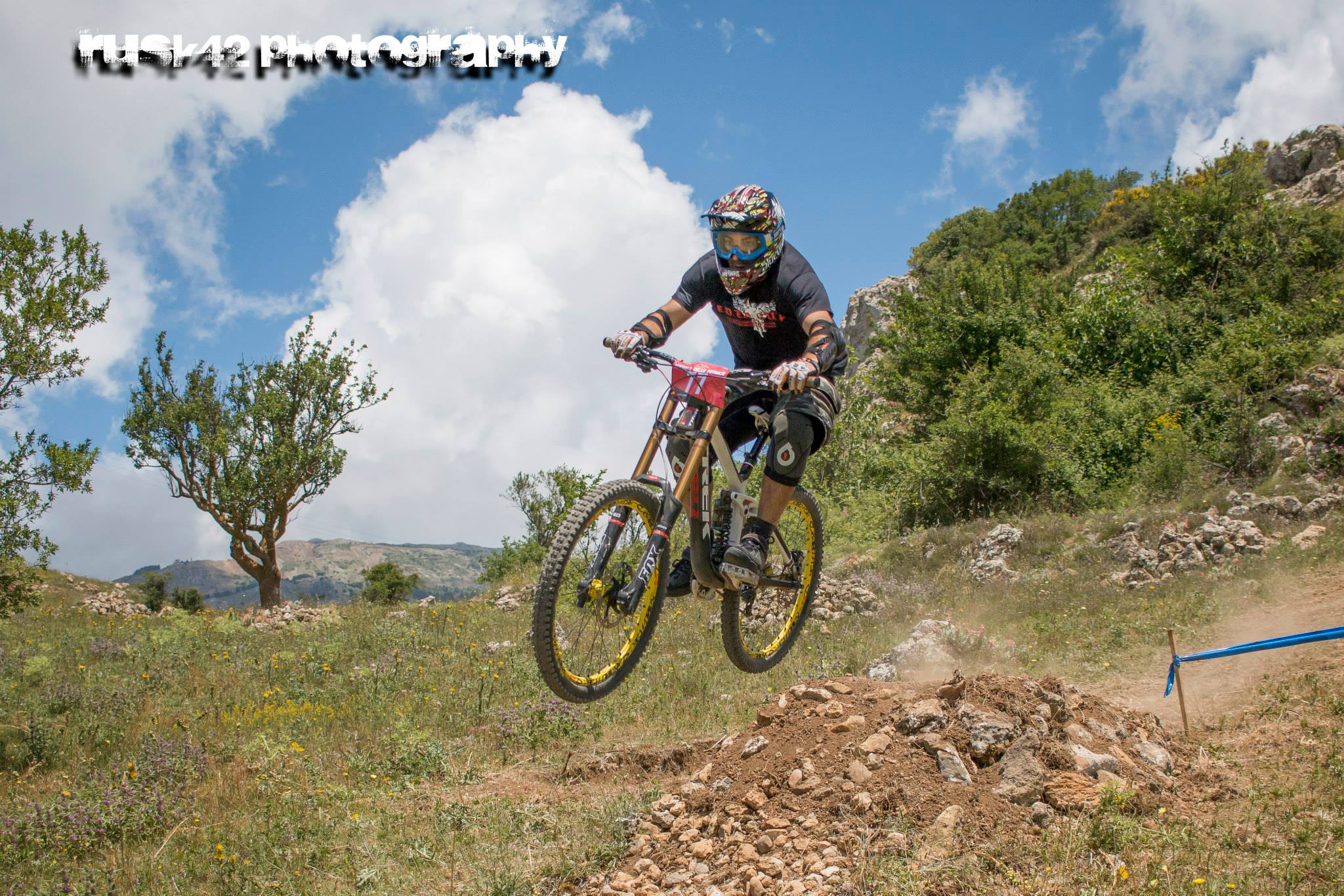 While reaching town, track changed to urban downhill style with many stairs sections and narrow parts. 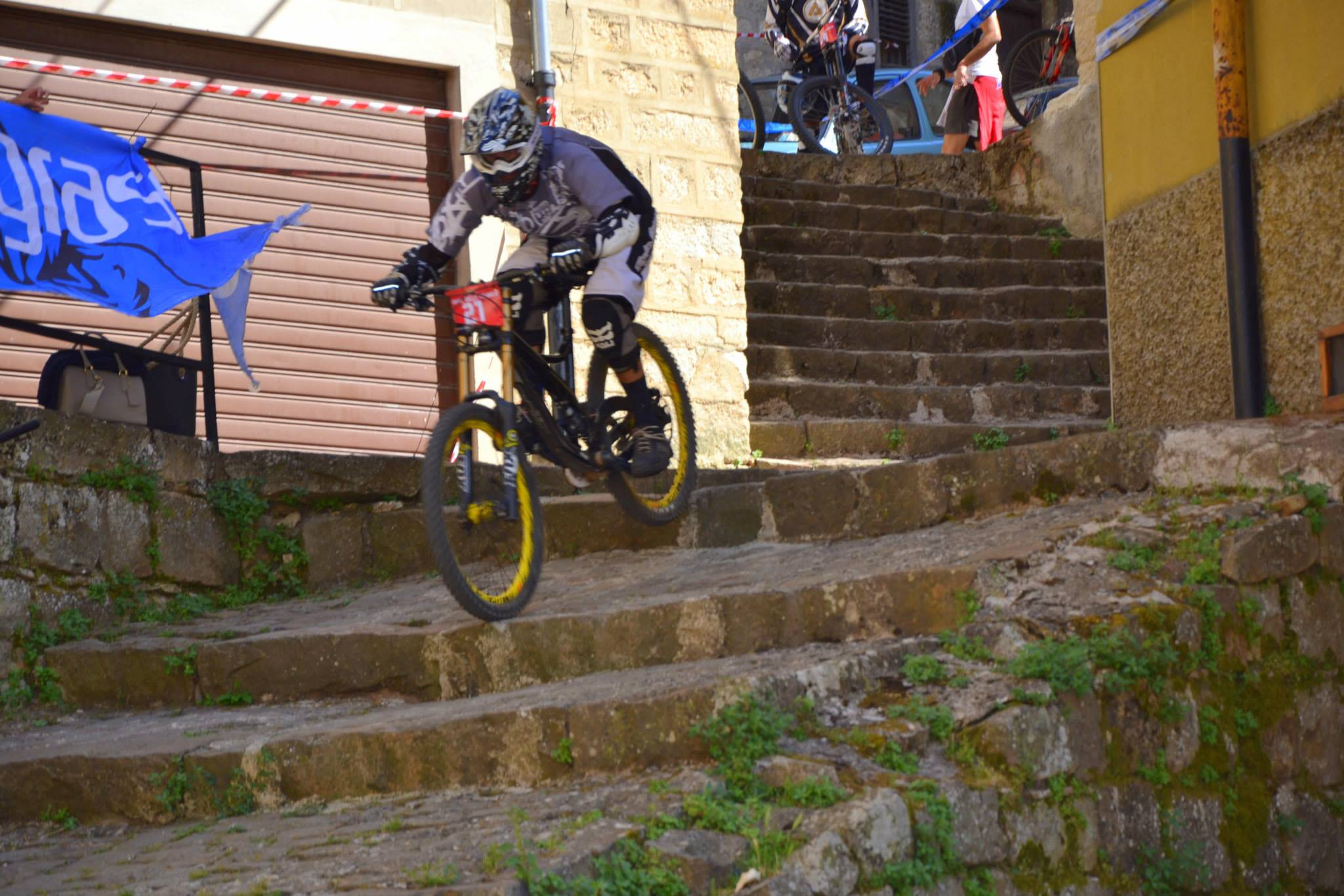 Many riders hit the drop off so quickly that they landed almost flat. 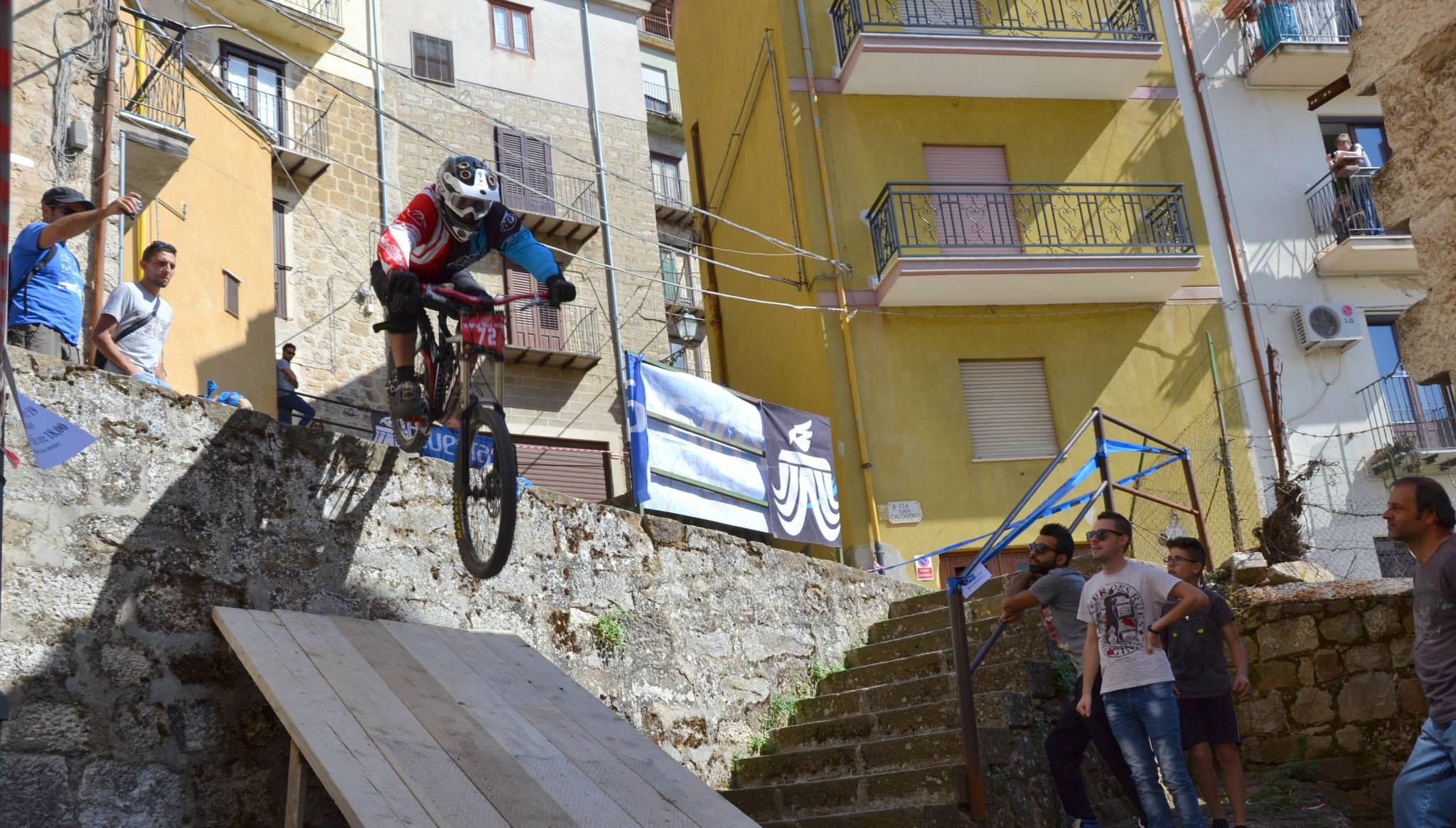 The section ended with a sharp 180-turn into the finish line. 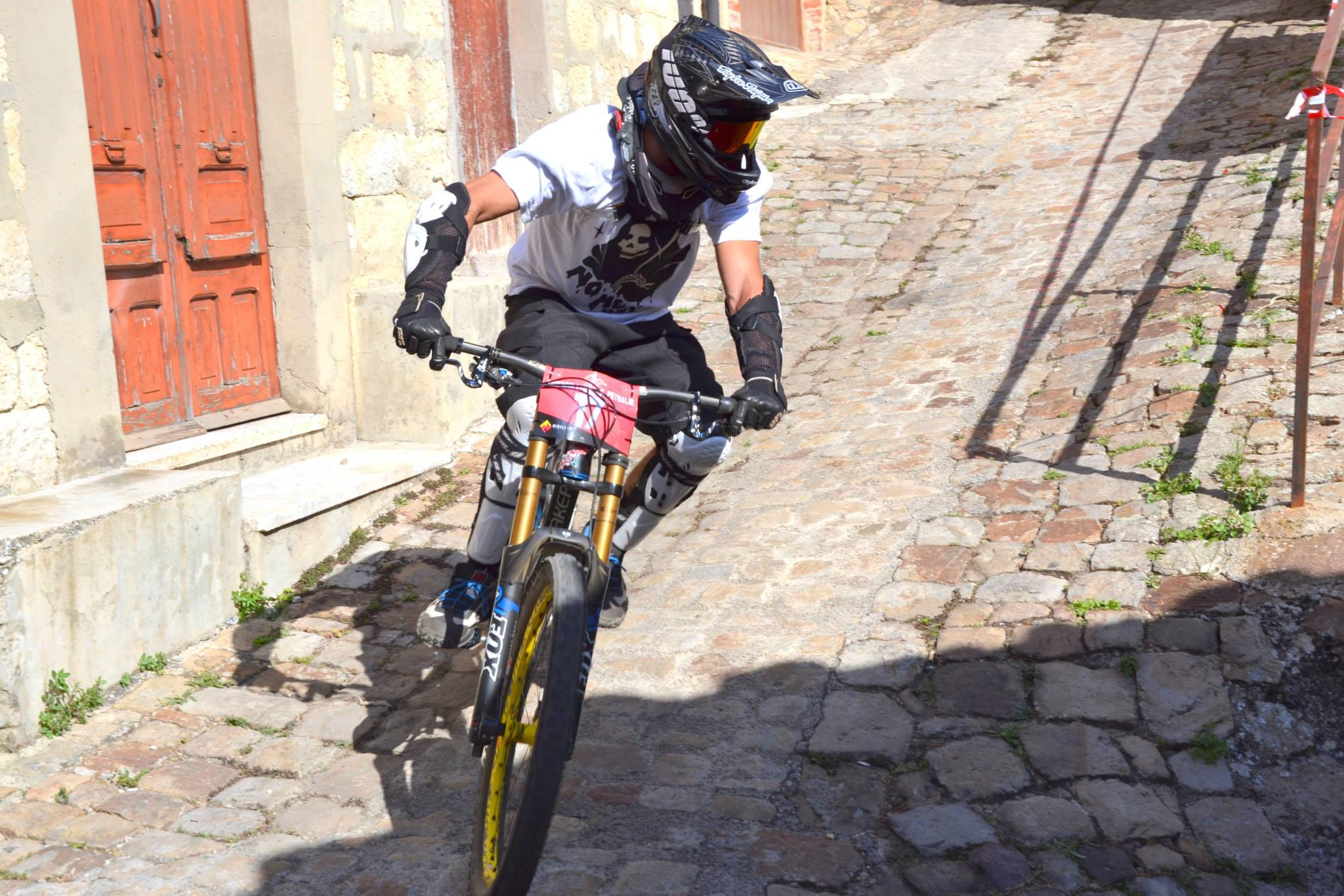 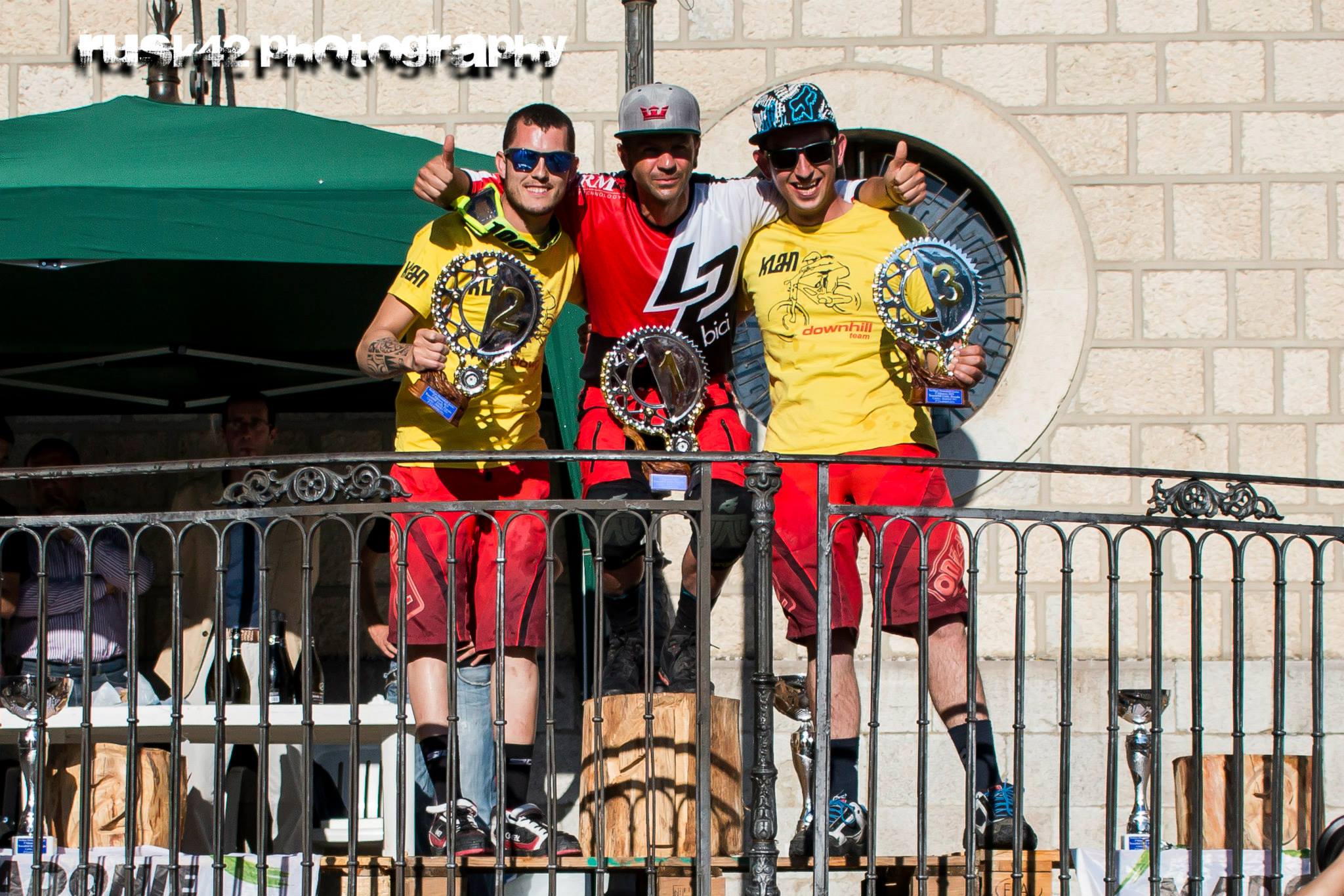 The first stop of Sicilian Downhill series is behind us. Organizers did great job preparing the event for contenders and crowds as well. Next urban downhill race included in the series will take place in Gioiosa Marea.

Official video of the event: