The series started in Santa Margherita Ligure. A completely new track was planned and created by organizers. 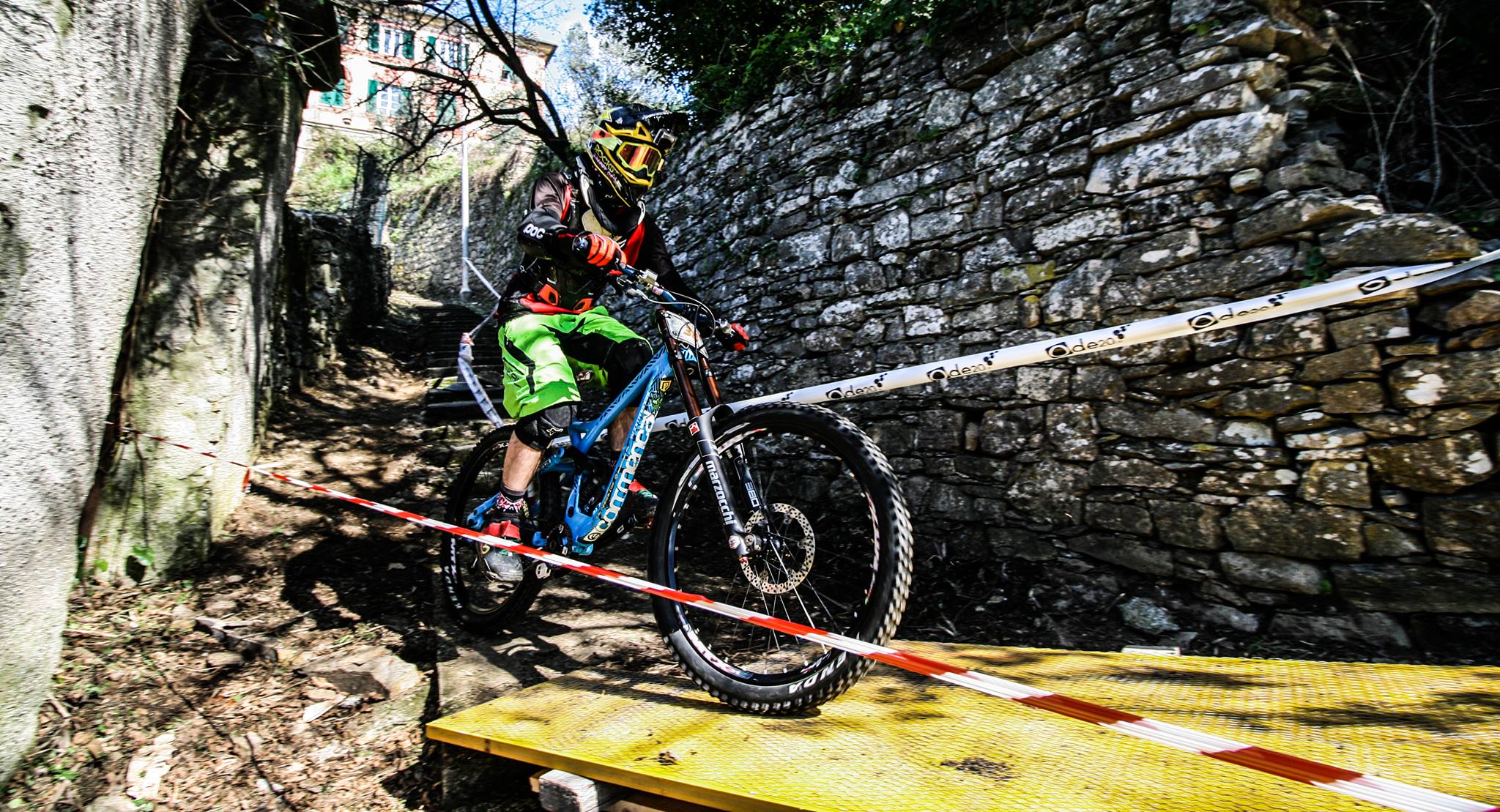 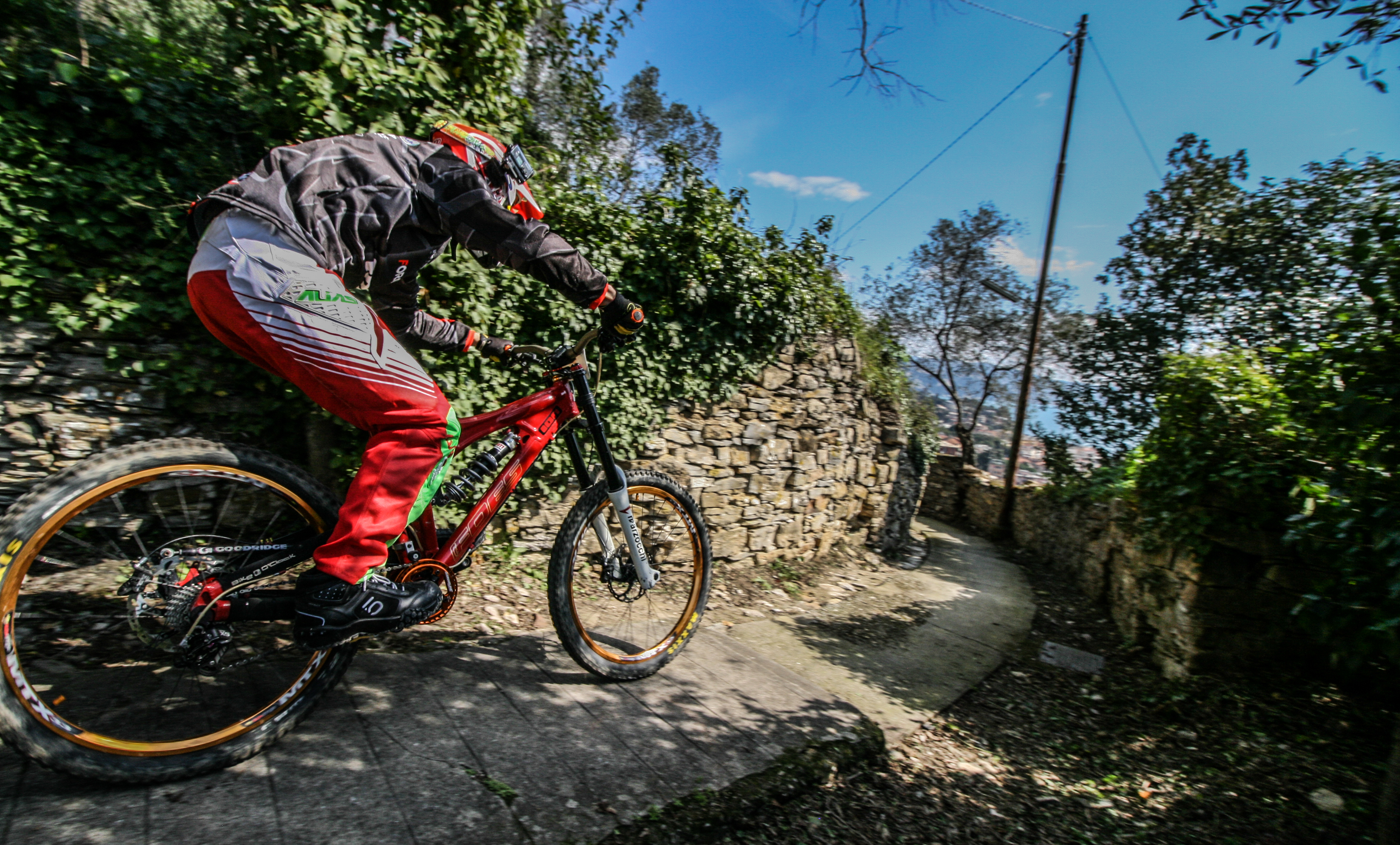 Riders were racing on one singetrack most of the time which was filled with stairs and jumps. 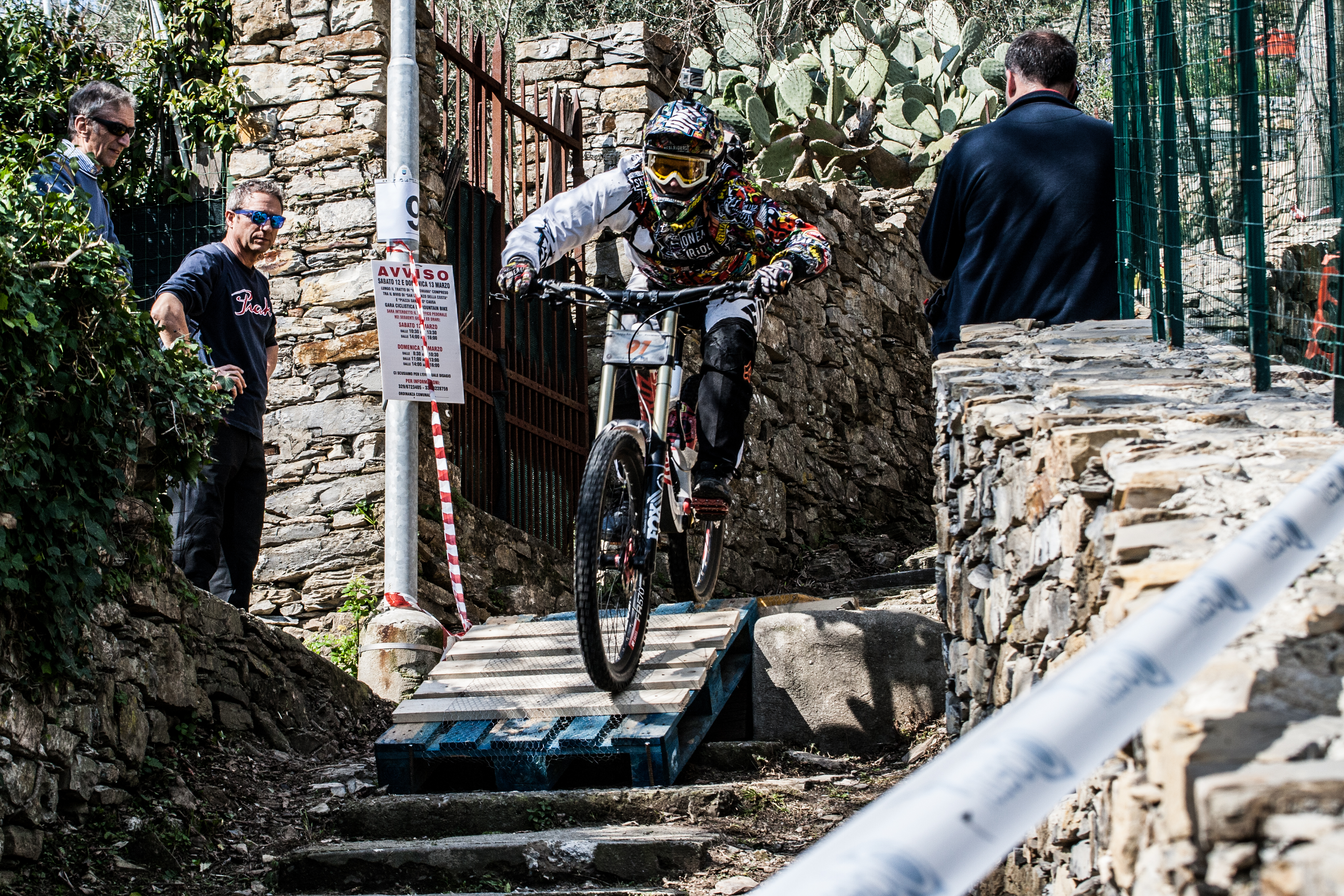 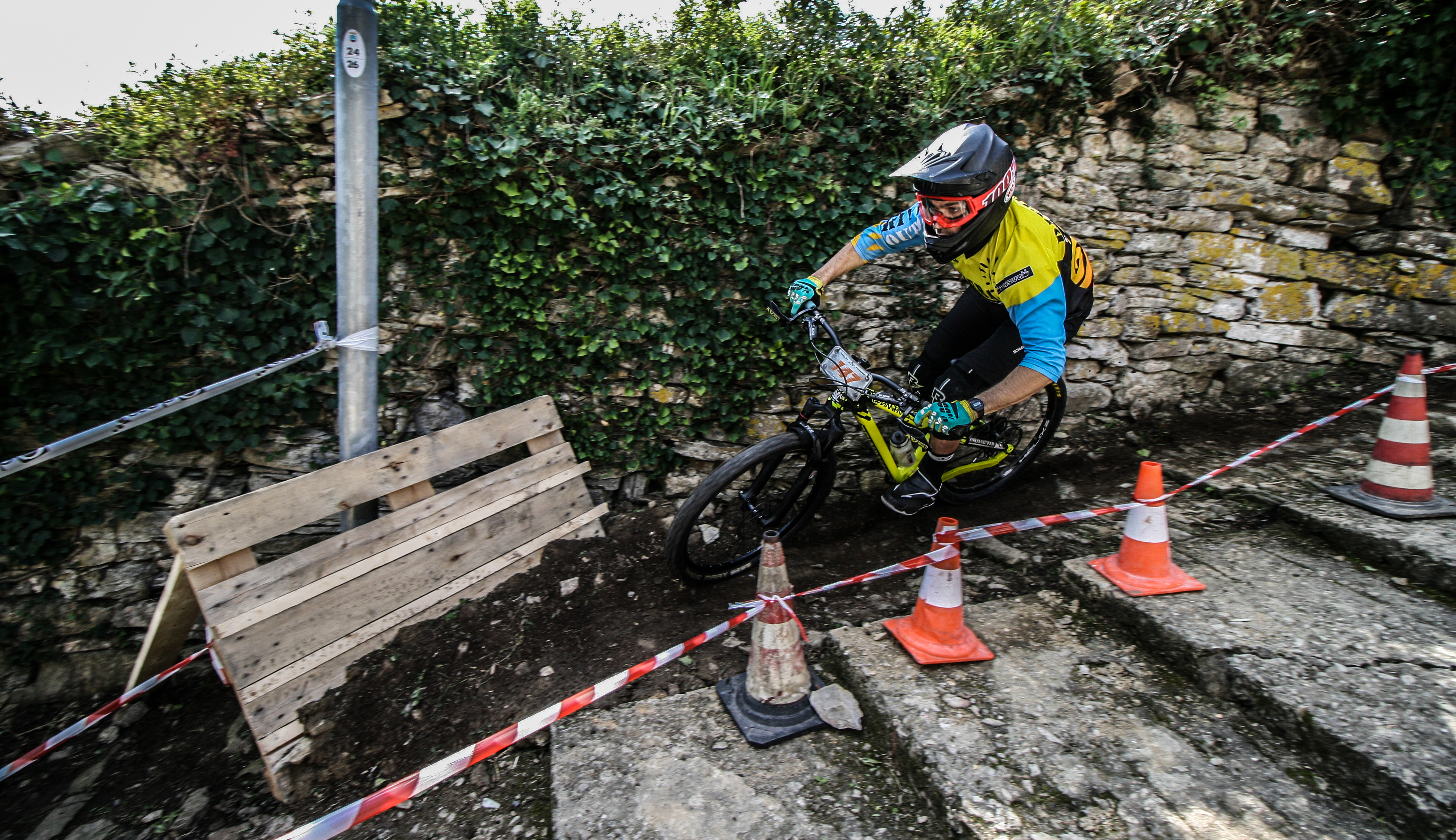 Racecourse entered into the town streets after two and a half minutes. 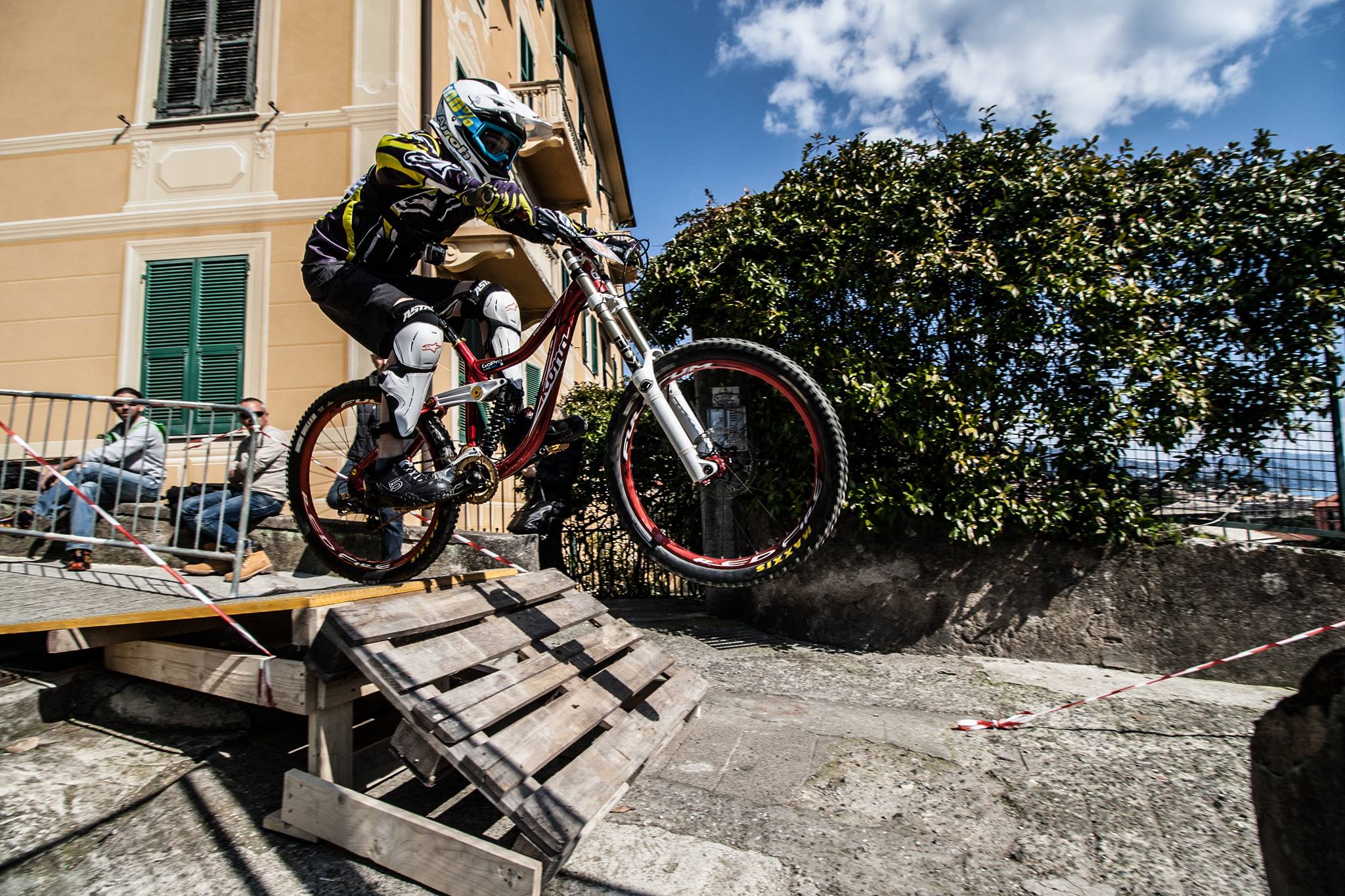 Riders had to get through couple of turns and reached final obsacle. 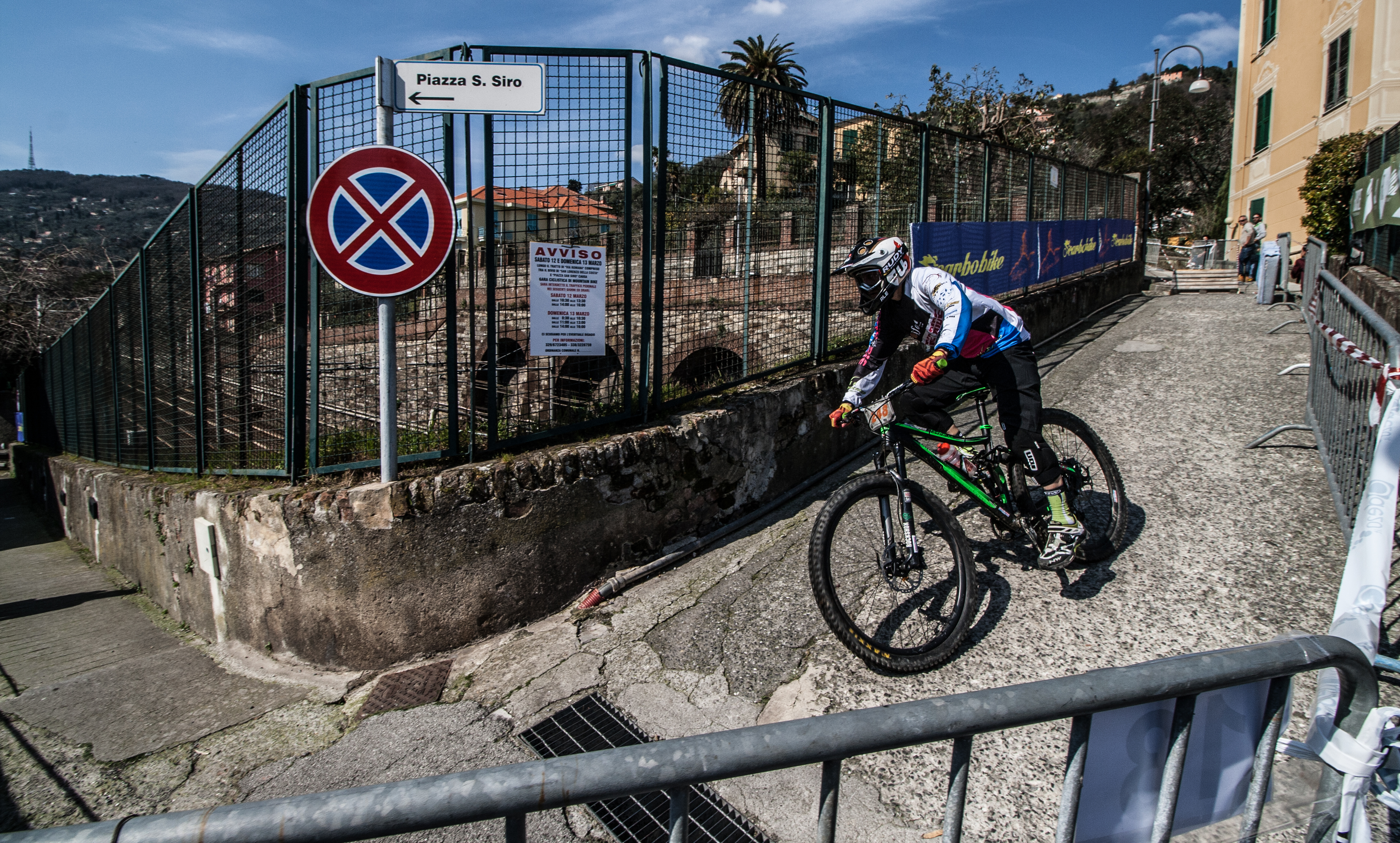 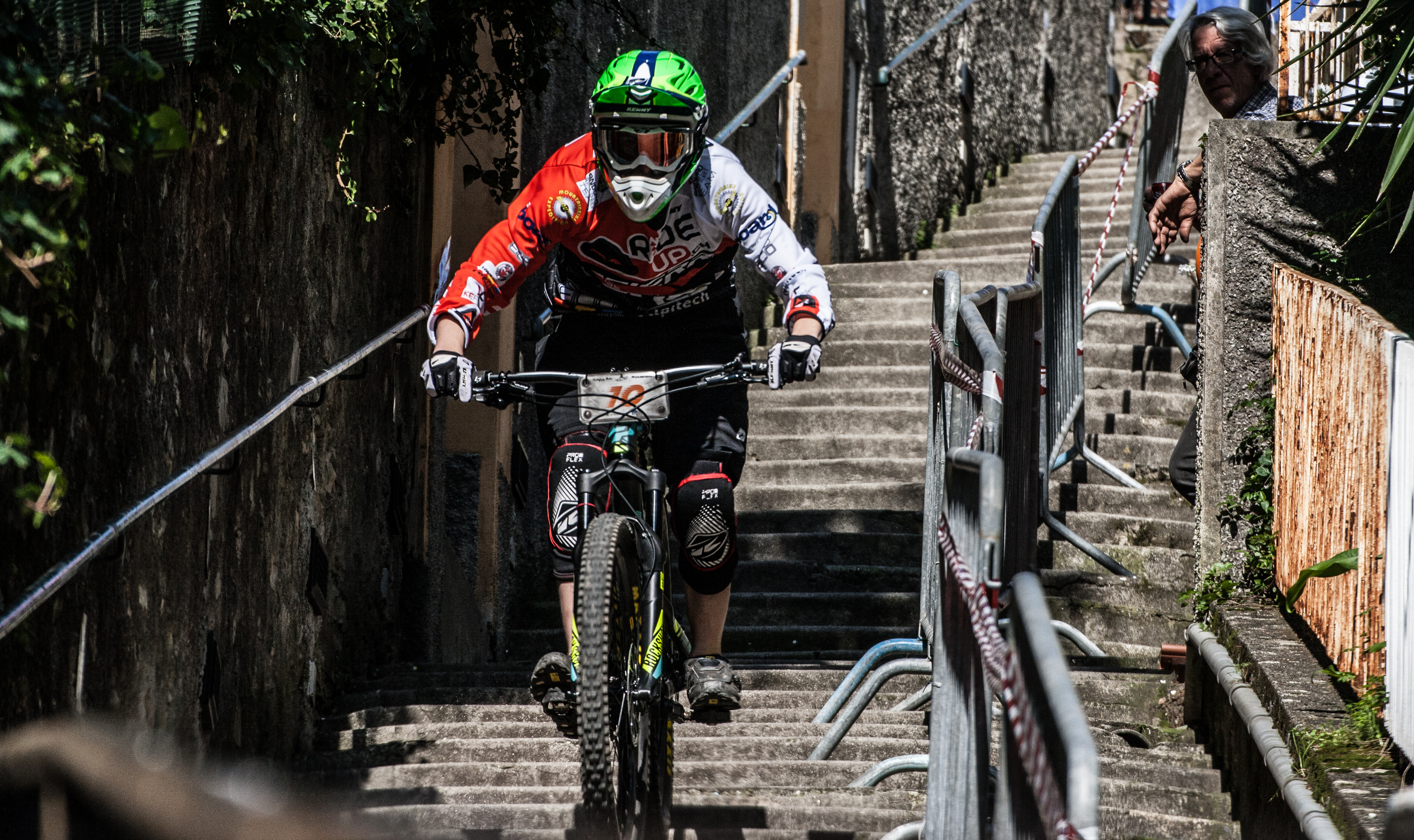 Track walk and training was scheduled on Saturday. Final runs were prepared for the next day where the better run was taken into the account.

Each of five races within the series is considered for overall classification. At the end of the series, only four best scores will be considered. Riders who will participate in all the stages will exclude the worst placement. In case of equal score, the best placement from final race in Sanremo would decide. 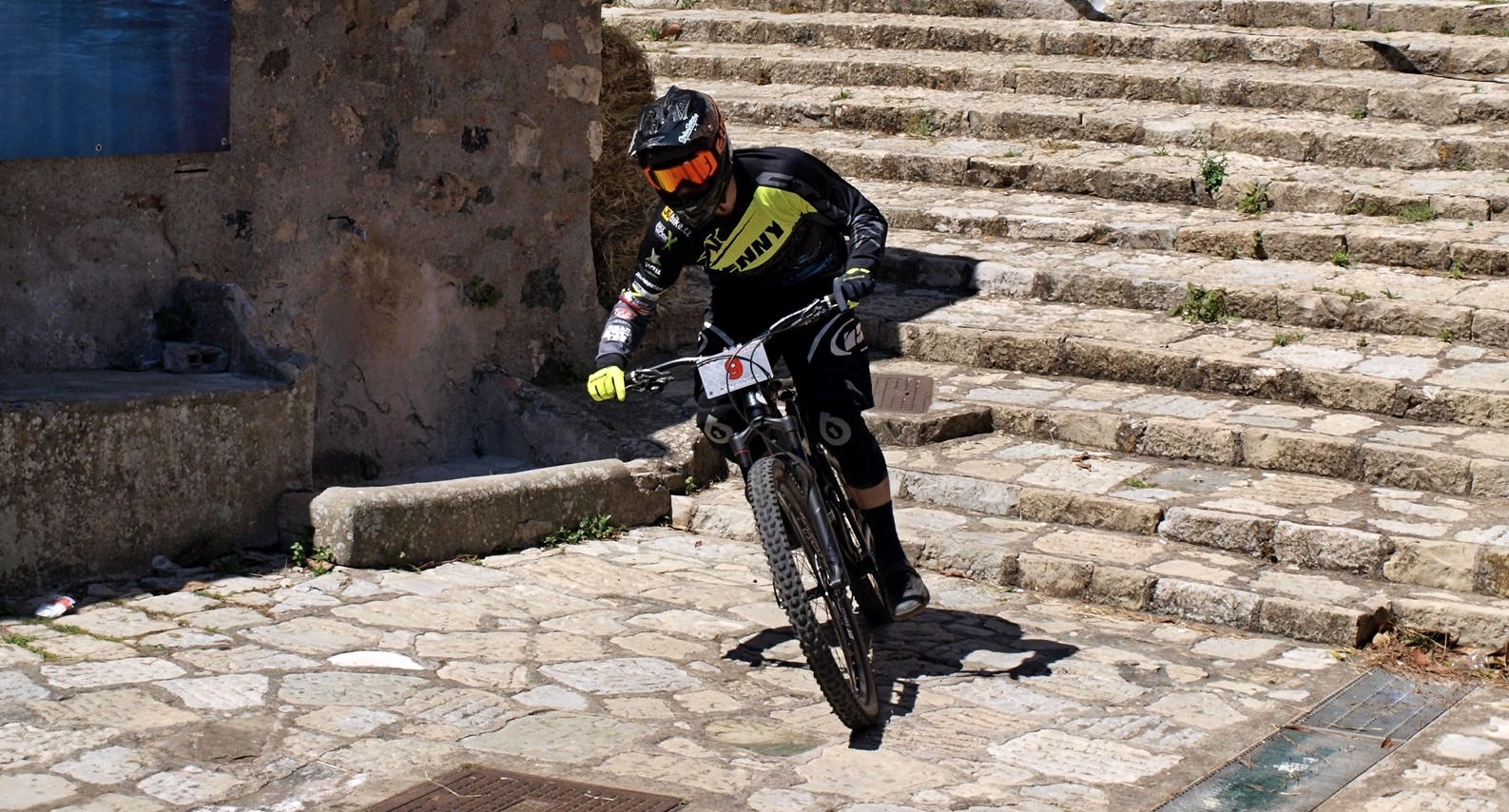