French Urban Downhill series continued with Seguret three months after first race in Briancon. The second stop of series was not enriched by world-class stars, but it did not loose its competitiveness as 70 riders put number plates on their bikes. Small village of almost thousand inhabitants hosted many top french contenders. 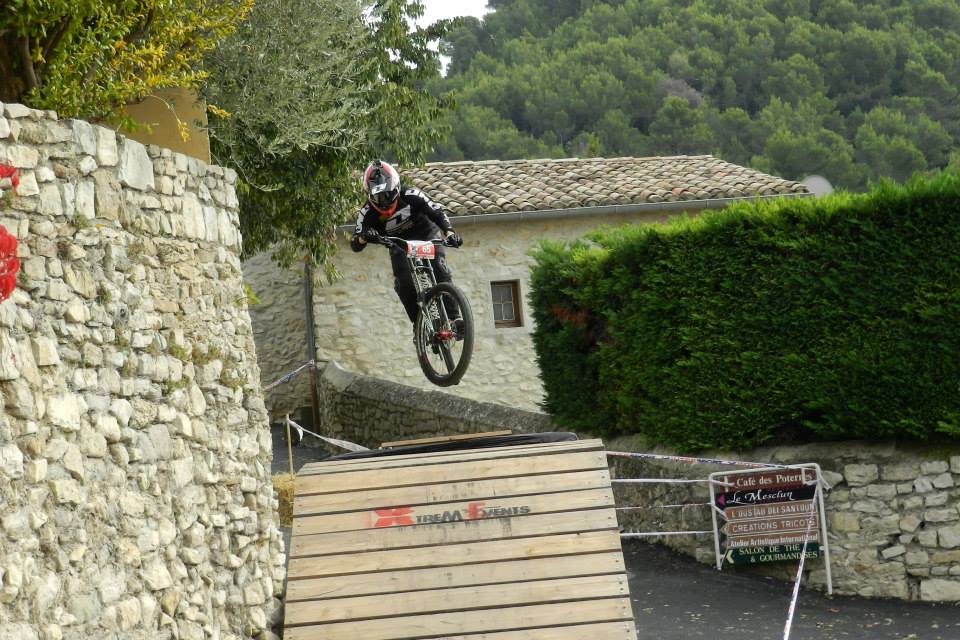 First part of the track was filled with narrow cobblestone alleys. 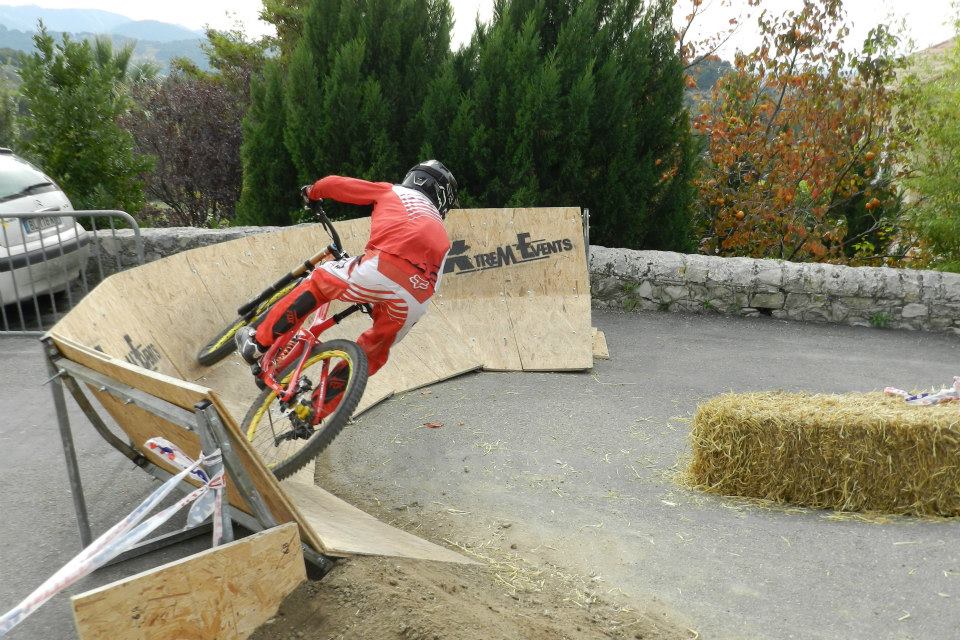 Seguret is famous for its vineyards. View from the track was amazing.

Track was designed for skilled riders with huge drop off. 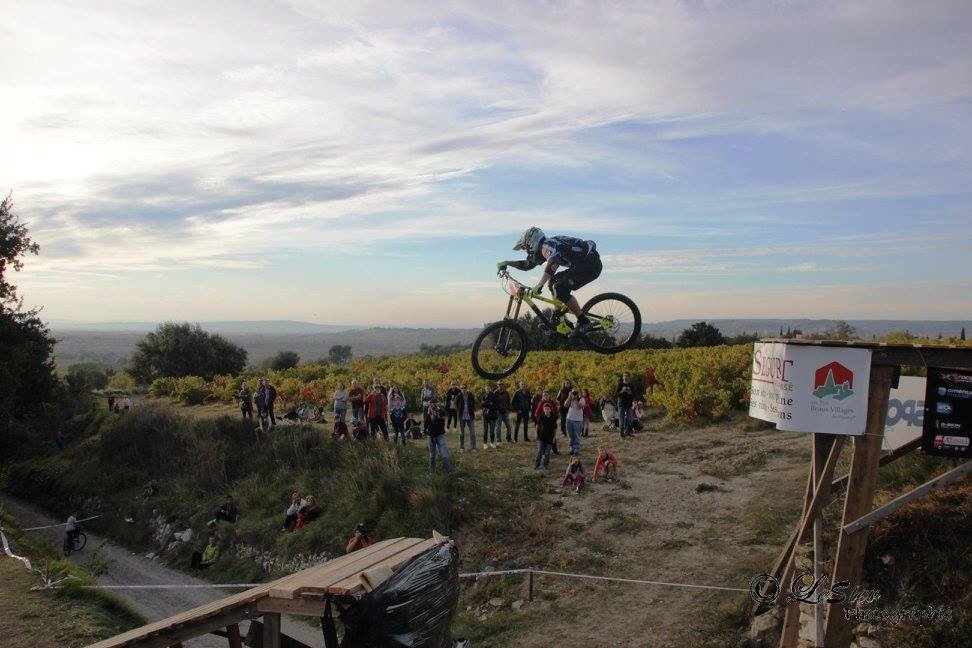 Another view of the most interesting place to see riders. 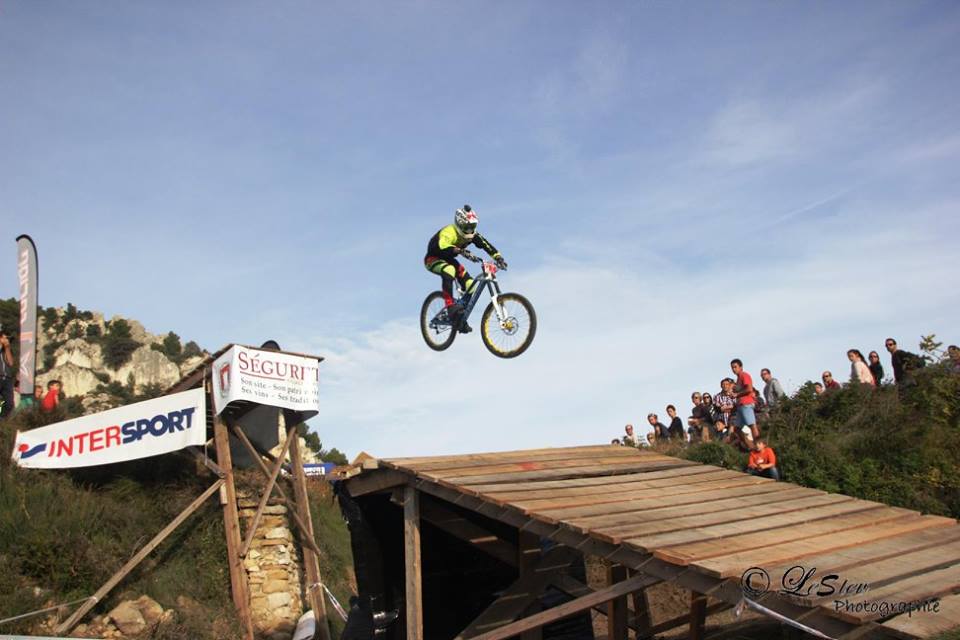 Official video of the event:

Headcam footage with a crash at the end: